TEST
£ per week with £ deposit

Representative Example
The Trade Centre Group PLC is a credit broker not a lender.

Visit one of our Car Supermarkets today

As we are all settling into the New Year, there are new driving laws to welcome.

From MOT’s, passing cyclists and using motorways, let’s see how these new set of road laws are going to affect you: 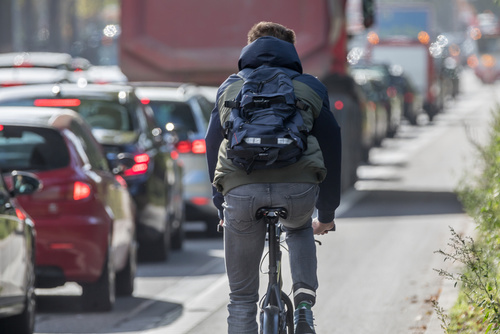 Following new legislation in March, motorists will be fined £100 if they do not give room to a cyclist.

There must be at least 1.5 metres between the driver and the cyclist when overtaking.

This year, the VED rate will increase in line with inflation.

From April 1, the annual rate for all petrol and diesel cars registered after April 1, 2017, will increase from £140 to £145 although £10 hybrid discount will remain. 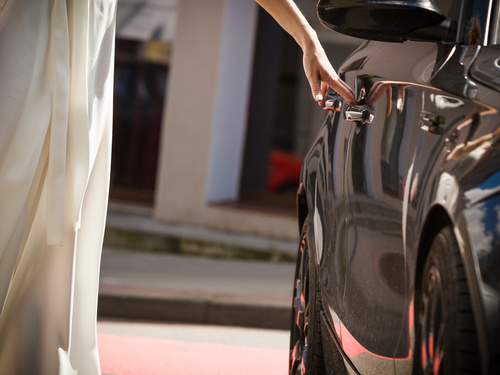 With the safety of cyclists in mind, the authorities have suggested drivers use ‘Dutch Reach’.

The practice instructs drivers to use the hand furthest away from the door handle.

This almost forces a person to glance behind you and to see if there’s something, especially a cyclist behind you.

This should prevent hitting cyclists, pedestrians or anything else. 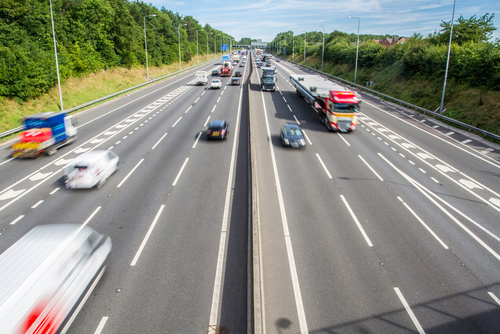 For the first time, learner-drivers can drive on motorways as part of a lesson.

However, they must be accompanied by an instructor with dual controls in the car.

This is still optional for learners and it is no requirement to have motorway experience before passing their test. 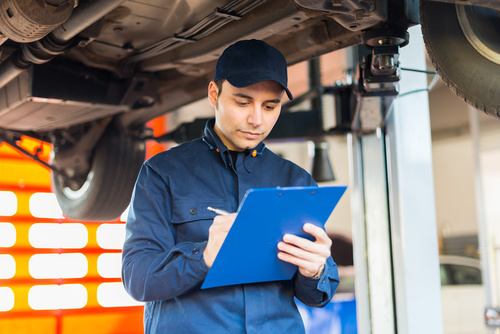 May this year, there are new MOT categories for cars being tested.

•    Dangerous – Direct risk to road safety or the environment. Results in a fail.

•    Major – Could affect safety or the environment. Results in a fail.

•    Minor – No effect on safety but should be repaired as soon as possible.

•    Advisory – Could have an effect in the future.

New legal requirements are being introduced to the MOT for the first time. These include:

Changes to smart motorway legislation could see drivers handed points on their licence for drivers through a red X sign as well as a £100 fine.

This is already an offence, which can result in police prosecution. 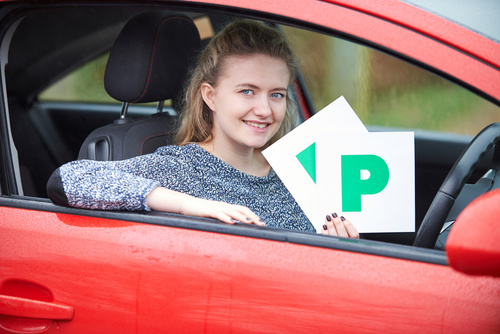 In 2018, it was proposed that newly passed motorists could be given a graduated licence. It is no surprise that newly qualified motorists can be the riskiest on the roads.

The RAC believes the graduate licence could focus on:

You’re all up to date!

Free Finance Check
We use cookies on our website to give you the most relevant experience by remembering your preferences and repeat visits. By clicking “Accept”, you consent to the use of ALL the cookies. However you may visit Cookie Settings to provide a controlled consent.
Cookie settingsACCEPT
Manage consent

This website uses cookies to improve your experience while you navigate through the website. Out of these cookies, the cookies that are categorized as necessary are stored on your browser as they are essential for the working of basic functionalities of the website. We also use third-party cookies that help us analyze and understand how you use this website. These cookies will be stored in your browser only with your consent. You also have the option to opt-out of these cookies. But opting out of some of these cookies may have an effect on your browsing experience.
Necessary Always Enabled
Necessary cookies are absolutely essential for the website to function properly. These cookies ensure basic functionalities and security features of the website, anonymously.
Functional
Functional cookies help to perform certain functionalities like sharing the content of the website on social media platforms, collect feedbacks, and other third-party features.
Performance
Performance cookies are used to understand and analyze the key performance indexes of the website which helps in delivering a better user experience for the visitors.
Analytics
Analytical cookies are used to understand how visitors interact with the website. These cookies help provide information on metrics the number of visitors, bounce rate, traffic source, etc.
Advertisement
Advertisement cookies are used to provide visitors with relevant ads and marketing campaigns. These cookies track visitors across websites and collect information to provide customized ads.
Others
Other uncategorized cookies are those that are being analyzed and have not been classified into a category as yet.
Save & Accept
Powered by